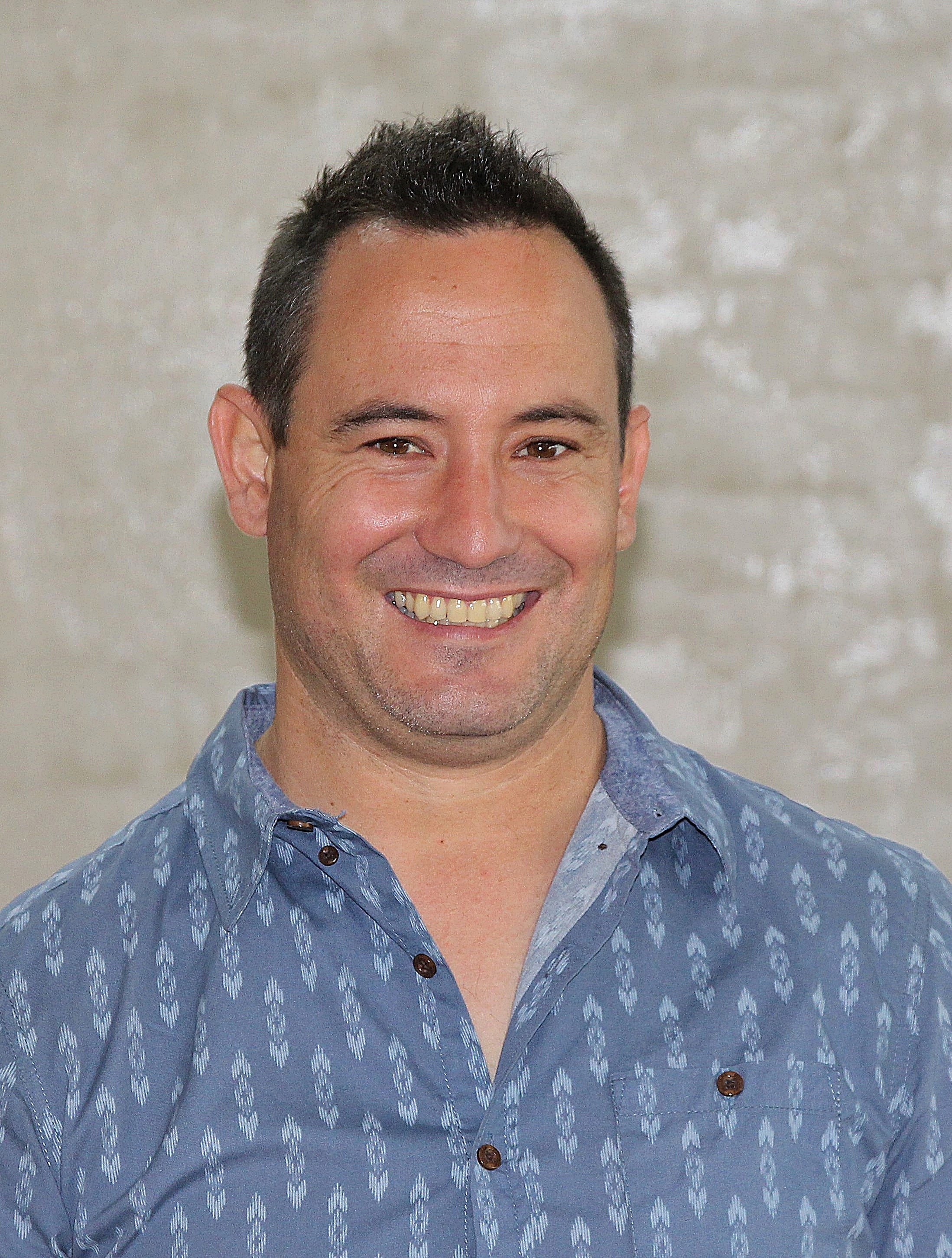 Brackenfell Primary School excelled in 2020, even though we only had one term of athletics due to Covid-19.

The year kicked off with the inter-house meeting where all the school's athletes had the opportunity to participate. The singing trophy was won by House Visser and the athletics trophy by House Brummer.

These six outstanding athletes then went on to attend the Western Cape Athletics Championships and Zak Hickman then won second place in javelin throw.

The South African Athletics Championships could not take place due to Covid-19 and with Zak's distance from the Western Cape Championships he was then unofficially named the country's number 4.

We are extremely proud of each and every one of these athletes and it is a pity that we could not have our full season, we would surely have done damage with these top athletes.