Brackenfell Primary has about 350 girls who participate in netball every year. + -37 teams take part in the league and other matches and sports days.

Netball practice takes place on Mondays and Thursdays and matches on Wednesdays.

Click on the link below for the Term 3 sports programme:

Our mini netball players are informally exposed to netball with their weekly matches. We also give our girls the opportunity to start the season with our annual Foundation Phase Sports day where they compete against schools outside our neighborhood schools.

In 2017, a general blueprint for Mini-netball was created by Mrs. Carse and Ms Van Zijl which is updated every year so that our players receive the best and latest coaching techniques.

Our players are also offered the opportunity to attend a clinic run by Cricky Netball every Friday.

Our coaches are sent to coaching courses every year to give the best possible coaching to our players. Our coaches are also sent on a practical and theory umpires course every two years to make sure every coach has a umpires grading.

In 2017, a general blueprint, for netball, was created by Mrs Brand and Ms S. Groenewald which is updated every year so that our players receive the best and latest coaching techniques.

All our netball teams compete in the A-league. Our u/11-u/13A teams annually represent our school at the WP final. The league also offers the opportunity for our players to receive their WP colors and represent Brackenfell Primary School at the WP or Western Cape championships.

Every year we get to congratulate players who received their Western Cape and WP colors.

Brackenfell Primary entered our u/13A team at the Top Schools play-off rounds for the first time in 2016. Since then, a number of our players have gained a great deal of experience by competing against the country's best.

The competition consists of 3 play-off rounds where only the Top 3 schools in the Western Cape advance to the SA Topschools tournament in Johannesburg.

In 2018, the competition allowed an u/12 category. That year our u/12A team represented the Western Cape as number 1 school and achieved 6th place at SA Topschools tournament. The team was coached by Mrs Brand. 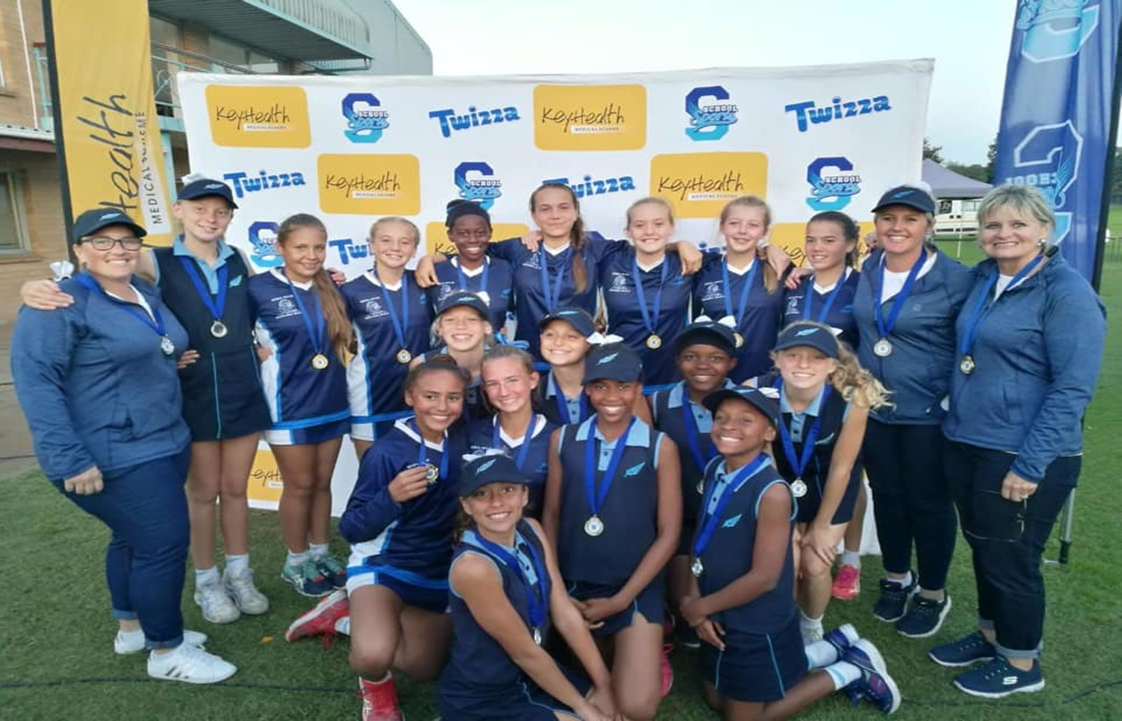